As a first for the state, Quit Tasmania, has created a wholly Tasmanian campaign based on formative research with Tasmanian smokers across the state.   By listening, Quit found out what they thought about their smoking and what would make them consider quitting.

The research found that Tasmanians who smoke:

Using this knowledge, Quit Tasmania engaged local agency The20 to develop a creative concept that would get smokers listening.  The concept was also tested on Tasmanian smokers to confirm its effectiveness.

This different approach puts a completely new spin on messaging to people who smoke and enters a new space in anti-smoking campaigns.  It is a first for Australia.

It recognises that smokers need to be encouraged to think about their reasons for smoking such as nicotine addiction, habit and emotion/stress, and by better understanding why they smoke,  they’ll be better prepared to quit smoking. An integral part of the new campaign is a quiz for smokers to find out what type of smoker they are.

They will be broadcast around Tasmania from Sunday, 1st September reaching over 65% of the population. 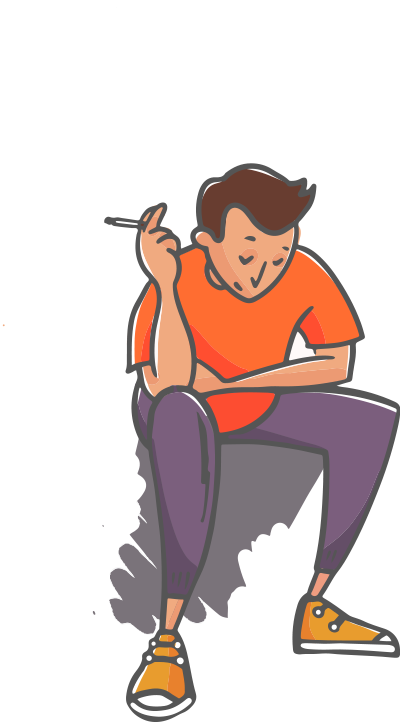