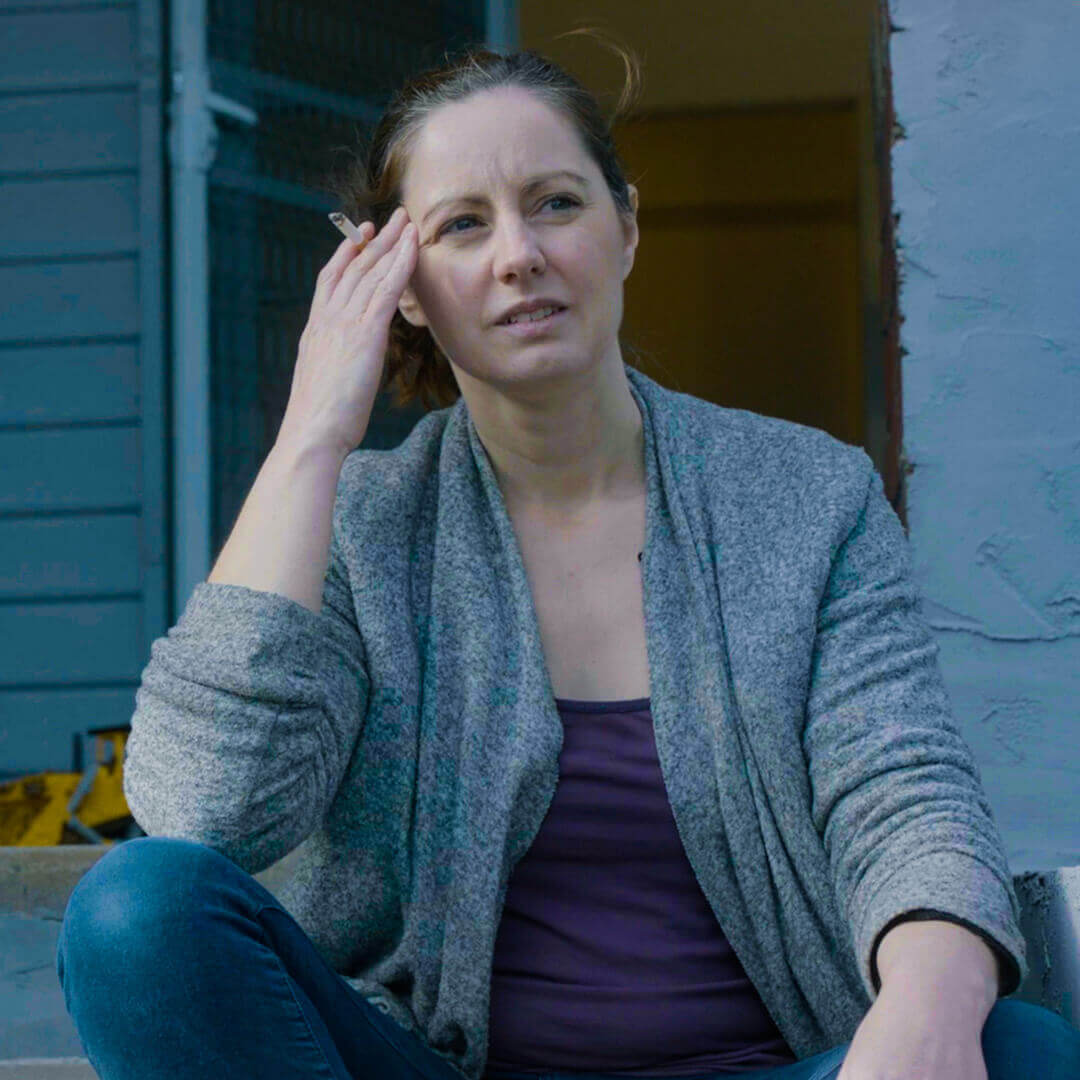 If I can do it, anyone can

I’m now 41 and I started smoking when I was 15 with my girlfriend from school. Her Dad had passed away.

We were already secretly smoking but we decided to ask our parents if we could and to our surprise they said yes…we were shocked, but there was a catch….we had to sit in front of them and smoke one each, our parents made fun of us (of course, to try and make us feel guilty).

A packet would last me a month, pretty good I thought at the time. Well over time my habit got worse, I became a heavy smoker. And by heavy I was up to (are you ready for this?) 150 cigarettes A DAY, yes 150!

In 2010 I became sick with thyroid issues and required surgery to have it removed. My Doctor said he would prefer it if I gave up cigarettes or at least cut back! So I thought hmmmm ok I’ll try to give up! knowing I had FAILED 3 times in the past already.

So I called the Quitline, which I found very helpful, but I also went to see the Doctor and he gave me a script for Champix. Within 2 weeks I was down to 50 cigarettes a day, then by the third week I couldn’t smoke a full cigarette! I continued to find other things to do with my hands, which is what the Quitline told me to try.

So I did latch-hook and maybe something a little naughty, I chewed on lollipops, but I am proud to say I have NOT HAD A CIGARETTE since July 2010…… So, if I can do it after smoking 150 a day to 0… ANYBODY CAN DO IT.

I work in a supermarket and have mentioned my story to customers who buy cigarettes and four people have come back to tell me they have also given up smoking.